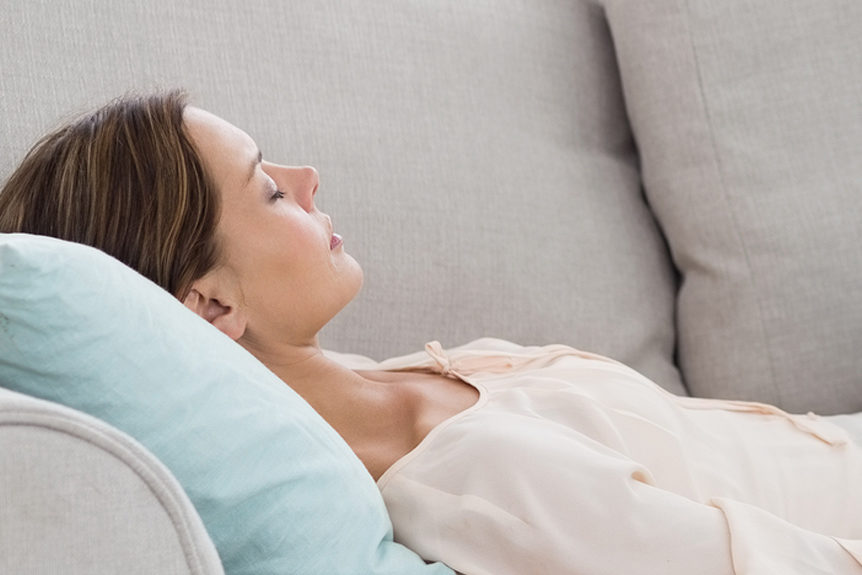 Hypnosis comes with a lot of baggage. Ideas about what it can and can’t do come from stage shows, movies and books, and are often misinformed or just plain scary. I’m always happy to answer any questions you have about it, but here are a few facts you might find interesting.

It’s also a good opportunity to say a word about the difference between hypnosis and hypnotherapy.

So the guy in the black suit on stage putting you into trance and asking you to cluck like a chicken is a hypnotist but not a hypnotherapist. I’m both, because I put you into trance then ask you to feel better!

So here are the fun facts…

Hypnosis is not the greatest word for it anyway

The term hypnosis was coined by James Braid, in 1841. He was trying to separate his therapeutic procedures from Mesmerism, which was not taken seriously by most of the medical community. (You can find out why here.) It comes from the word ‘hypnos’ which is Greek for ‘sleep’. Later, Braid realised that being in hypnosis wasn’t much like being asleep at all, and tried to rename it; unfortunately he chose ‘monoideaism’ (meaning focussed on one idea) and it never caught on.

It’s different on the stage

Developing the point made above, hypnosis is not the same as sleep. Stage hypnotists probably use the word ‘sleep’ because they use fast inductions (methods of hypnotising people) and need a single-syllable word that is easy to say quickly and emphatically.

Hypnotherapy relies on us accepting suggestions made by the therapist

We are all susceptible to suggestion. There is a massive, world wide advertising industry based on that very fact. But we can always reject suggestions we don’t like or which are inappropriate to us. Hypnosis puts us in a calm, focussed state where we are more than usually susceptible to suggestion; when therapists use it to suggest ways in which we can be happier or deal with our problems, we comply. But we always retain the ability to say no.

Operations can be carried out using hypnosis

James Esdaile worked in India in the 1840s and used hypnosis as his only anaesthetic for operations to remove what he called ‘monster tumours’ (up to 80 pounds in weight). Previously no anaesthesia had been used at all, and many patients had died from shock or blood loss. Esdaile claimed that the introduction of hypnotic anaesthesia cut the death rate in these operations from 50% to 5%.

Hypnosis is not a lie detector

I’ve had the odd call from people who want me to hypnotise their partner and ask if they’re having an affair. Unfortunately for these callers, people in hypnosis can invent or imagine information, make mistakes and even tell lies. This is one reason it’s important to see a hypnotherapist who is well trained, and will not ask inappropriate or leading questions. These can result in you working with inaccurate information and have an effect on the results of the therapy.